Get in-depth reviews on all the major pest products on the market. Read before you buy!

As far as insects go, carpenter ants have a pretty impressive Internet presence.  One reason for that is because of the way they look. This is the largest ant species in North America, with adults reaching over half an inch in length. The queens of this species can reach up to 1 inch, and live […] 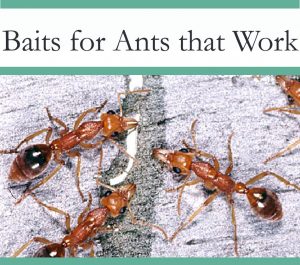 When it comes to getting rid of ants, there are a number of solutions available to you. But few of those solutions are as appealing as bait. Essentially, bait is an enticing substance that ants will want to eat. But hidden inside the food, there is a poison that will kill them The idea is […] 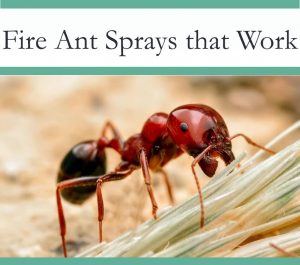 Those of us who live in temperate climates are lucky that we don’t really have to worry about being injured by insects. Spiders and scorpions that are capable of causing harm to people are restricted mostly to the warmer places on earth. So while those in northern climates may have to suffer through prolonged darkness […] 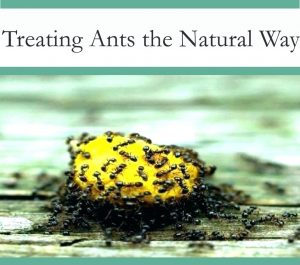 No one wants to have bugs. That’s why we invented a whole class of chemicals to get rid of them. Chemical pesticides have played an essential role in human society ever since we first started farming. And without them, we wouldn’t be where we are today. Our planet couldn’t sustain the population of humans it […] 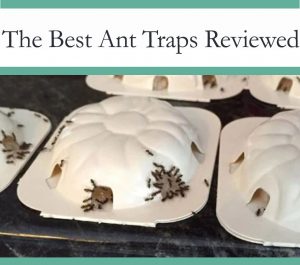 If you’ve been looking for a way to eliminate ants in your home, you may have come across the devices known as ant traps or bait stations. In many most cases, trapping is the most effective way to get rid of entire ant colonies in your home. In this post we review several ant traps […]

My name is Dan Crosfield and I'm a certified entomologist, pest control consultant and lover of BBQ.

I am ACE Certified by the Entomological Society of America. I combine my insect survey work with consulting for various pest control agencies. I specialize in both urban pests and agricultural pests and have studied their control over the last 25 years. Read More…

The Pest Advice strongly advocates a pest control procedure known as INTEGRATED PEST MANAGEMENT (IPM). IPM, is an environmentally conscious process you can use to solve pest problems while minimizing risks to people and the environment.