Get in-depth reviews on all the major pest products on the market. Read before you buy! 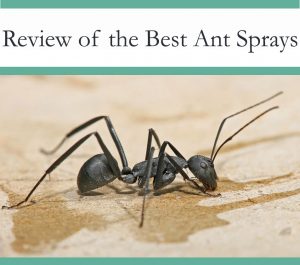 As far as bug species go, ants don’t inspire the same fear that, say, wasps or bedbugs or cockroaches do. But that doesn’t mean that these creatures are something that you want to find in your home. While ants aren’t generally harmful to humans, they can quickly become a real nuisance. And some species can […] 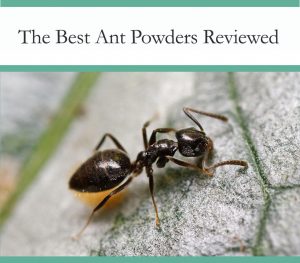 In this post, we review the best-known ant powders, and we test the effectiveness of powders on different species of ants. Ants can cause major problems. Especially if they get into your home. Carpenter ants have the ability to cause structural damage to a building. While smaller species such as Pharaoh ants can contaminate food […] 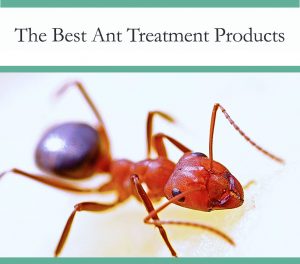 How do you get rid of ants? Found throughout the world, this extremely successful group of insects routinely becomes a plague in warmer weather. If they’d stay outside where they’re supposed to be, they might not be such a problem. But unfortunately, these insects don’t respect our boundaries. They will often come inside homes and […] 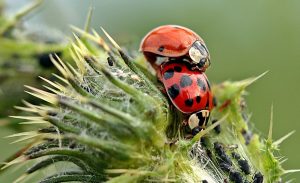 My name is Dan Crosfield and I'm a certified entomologist, pest control consultant and lover of BBQ.

I am ACE Certified by the Entomological Society of America. I combine my insect survey work with consulting for various pest control agencies. I specialize in both urban pests and agricultural pests and have studied their control over the last 25 years. Read More…

The Pest Advice strongly advocates a pest control procedure known as INTEGRATED PEST MANAGEMENT (IPM). IPM, is an environmentally conscious process you can use to solve pest problems while minimizing risks to people and the environment.